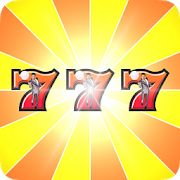 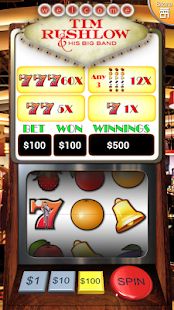 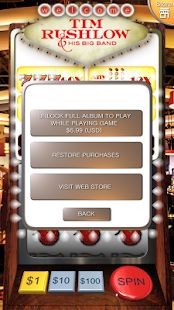 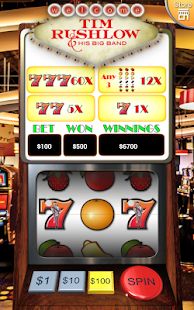 Tim Rushlow’s Big Band Casino is a slot machine game like no other. While playing, you can experience the best hits of the Rat Pack era with multi Grammy nominee and lead vocalist of the acclaimed super group Little Texas, Tim Rushlow. Tim will take you on a musical journey that will transport you to the iconic music of the 50’s and 60’s with hits by notable artists from the American songbook. The soundtrack for this game comes from Tim’s live album recorded at the Rosewall in Nashville, with the best of the best players in his orchestra.

The performance of this album was filmed as a special for PBS and will be airing all over the US in late 2016 through 2017.

If you love Vegas slots and classic Big Band music, this app is for you!